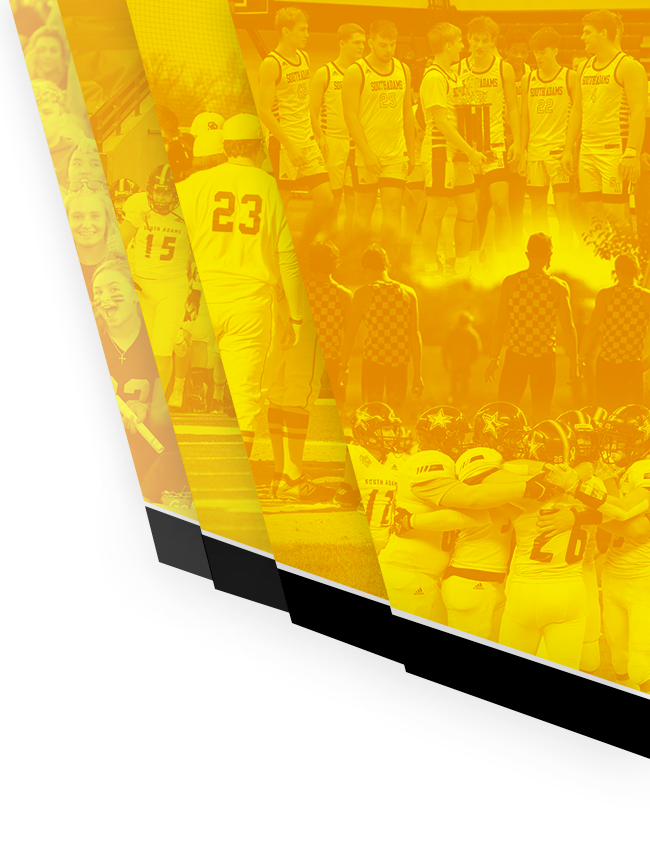 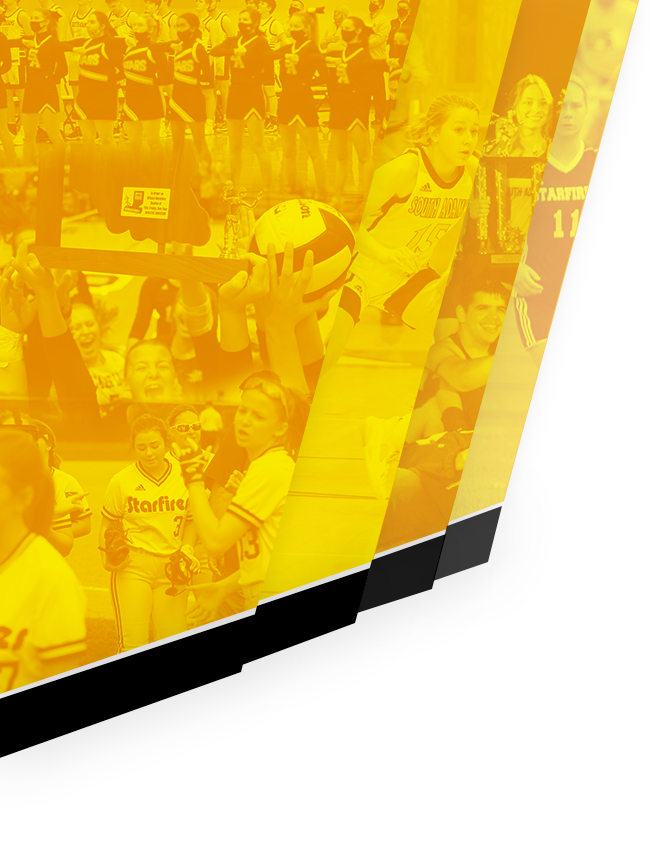 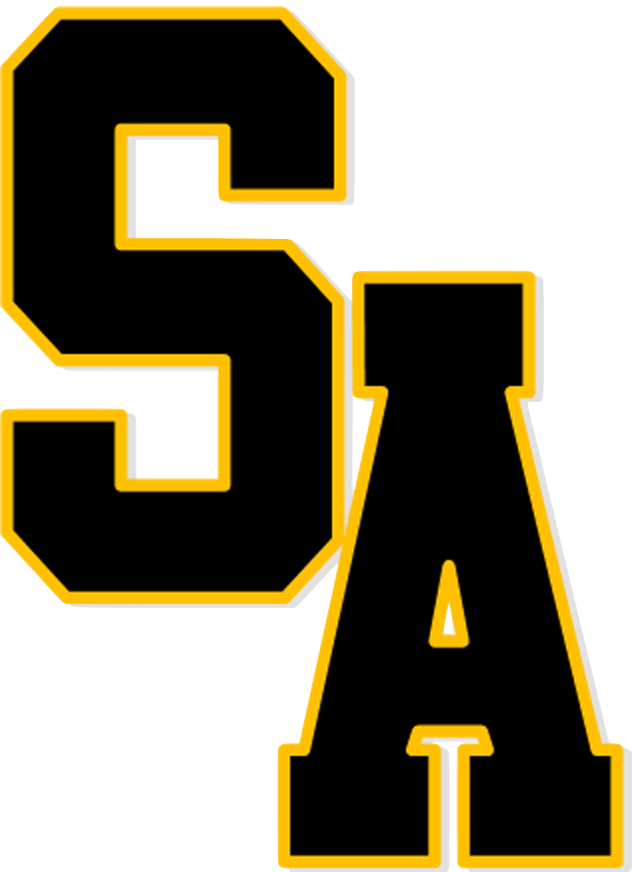 For the girls, the A 200 free relay was the only victorious SA relay.  Those that swam on the relay were Addisyn Hunley, Maggie Nussbaum, Hannah Neuenschwander, and Isabel VonGunten.  Individual winners were Claire Burson in the individual medley, Isabel VonGunten in the 50 free, Hannah Neuenschwander in the butterfly, Addisyn Hunley in the backstroke, and Maggie Nussbaum in the breaststroke.

Individual second place finishers were Maggie Nussbaum in the 200 free, Aubri Gerber in the individual medley, Isabel VonGunten in the 100 free, and Claire Burson in the 500 free.
For the boys, Delta was able to secure every first place finish.  Second places for South Adams were scored by all three A relay teams.  Trey Lehman, Curtis Sprunger, Aidan VonGunten, and Race Anderson swam on the medley relay; the 200 free relay was made up of Isaac Gorrell, VonGunten, Anderson, and Lehman; and the 400 free relay was comprised of Zach Herman, Colin Alberson, Alec Neuenschwander, and Gorrell.

Individual second place finishers for the Starfish were Aidan VonGunten in the individual medley, Trey Lehman in the 50 free, Blaine Harruff in diving, and Curtis Sprunger in the breaststroke.

The Starfish will be back in action on tomorrow night when they host Dekalb.  This is senior night, and we hope to have a lot of people in attendance to celebrate the accomplishments of our great seniors!